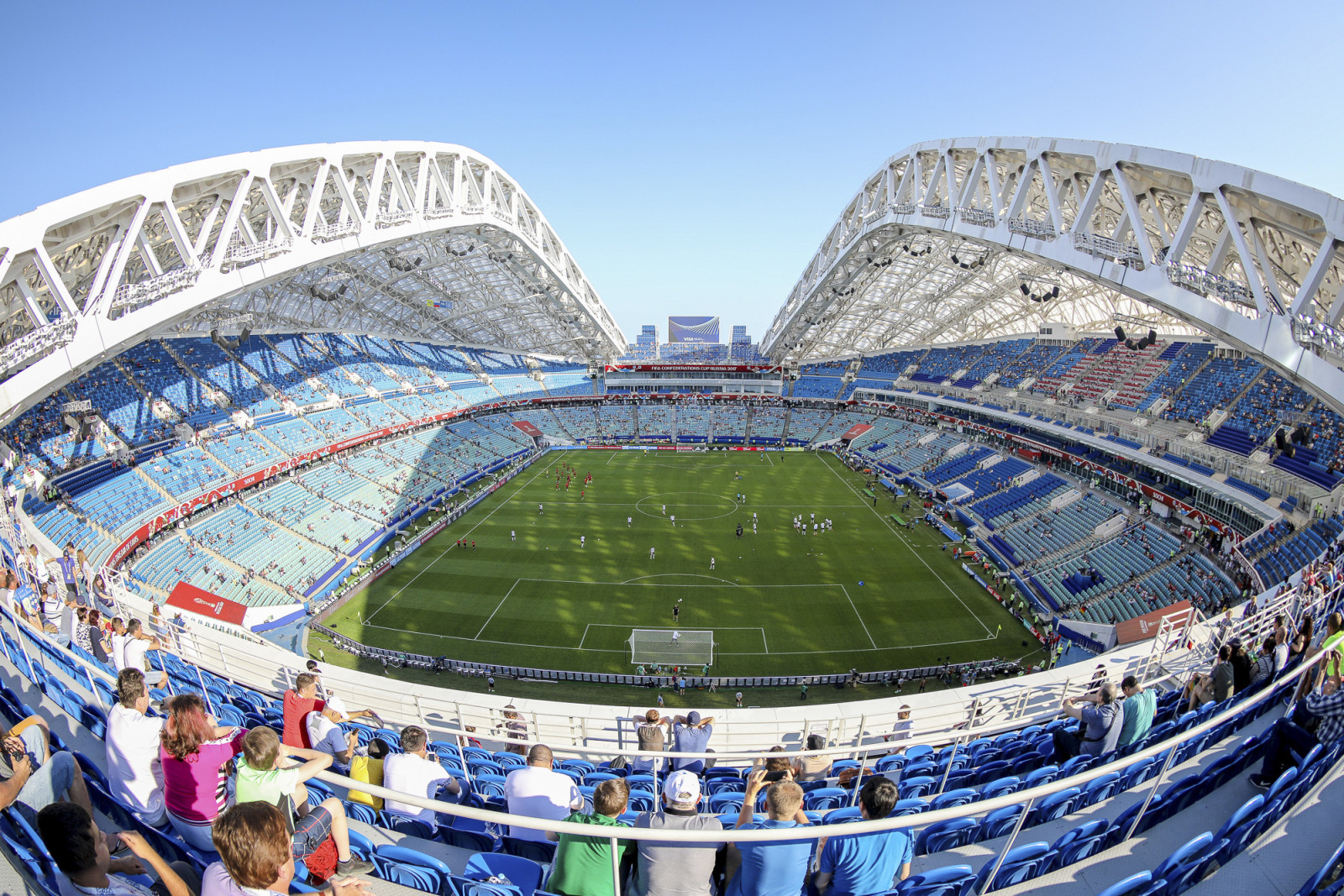 The Fisht Olympic Stadium Sotchi / Russia got a new NOVA sound system. Having opened in 2013, it cost US$779 million to build the stadium. The stadium complex now serves as a training centre and match venue for the Russia national football team, and served as a site for matches during the 2017 FIFA Confederations Cup. In 2018 it is used as a site of the 2018 FIFA World Cup. The stadium’s capacity will be temporarily expanded to 47,000 through temporary seating at the open ends of the stadium. NOVA supplied 72 pcs. of their SIGMA S3+i model (special type), having a perfect coverage along all 47,000 seats. A US$46 million project was realized to renovate the stadium in preparation for the FIFA Confederations Cup and World Cup; among other changes, the closed roof was removed in order to make the stadium compliant with FIFA regulations. SOTCHI, RUSSIAN FEDERATION.